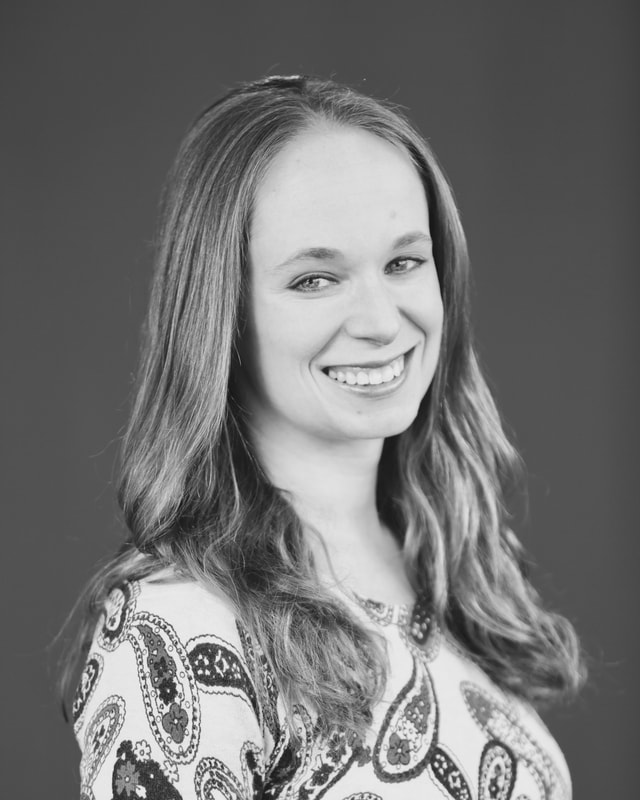 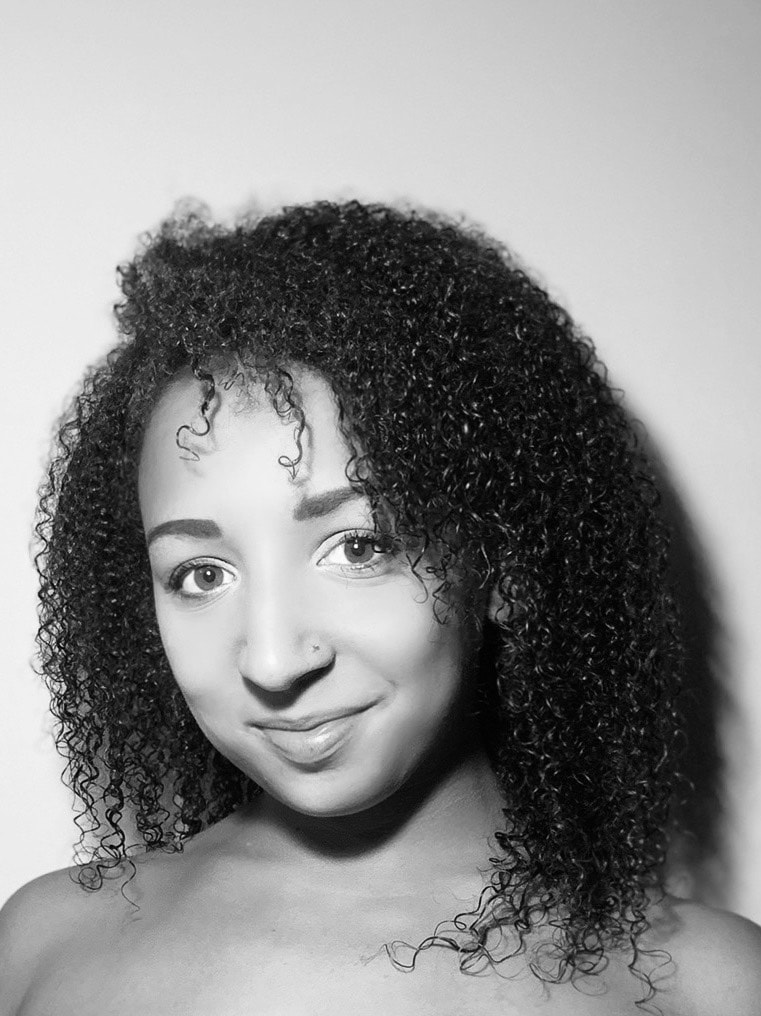 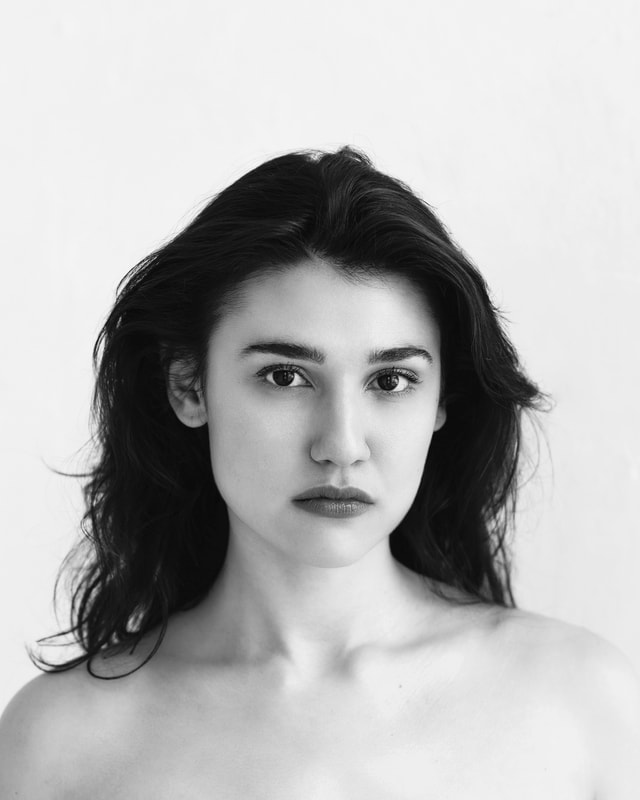 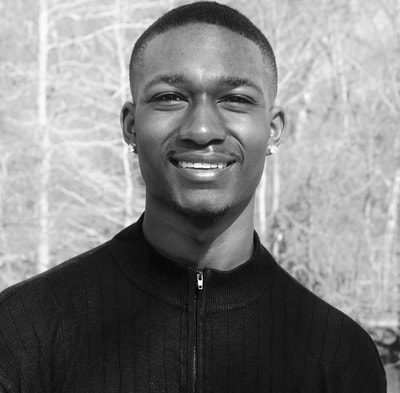 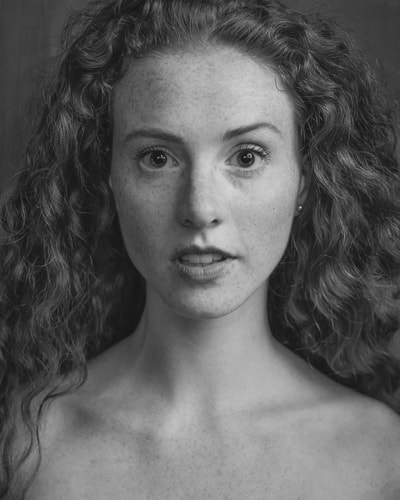 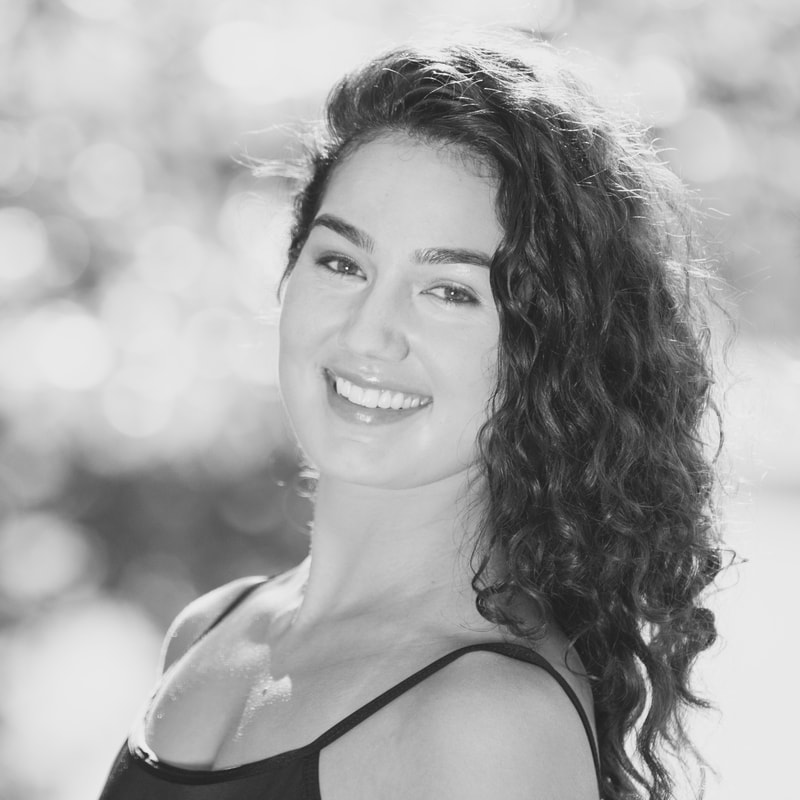 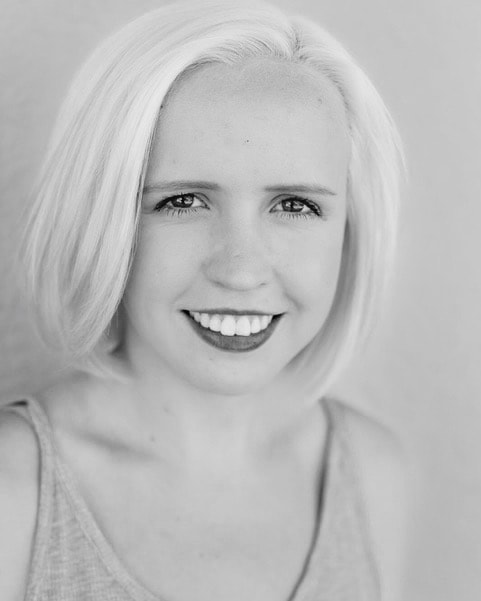 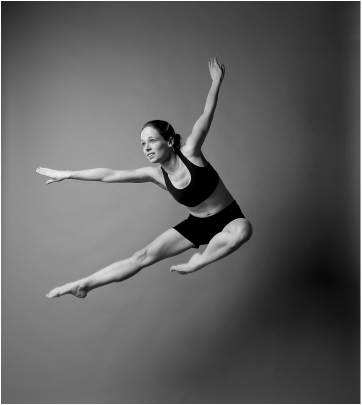 Heather Bryce is the Artistic Director and founder of Bryce Dance Company. She started the company in 2006 in Cambridge, MA. Her work has been presented at venues including: Ailey Citigroup Theater, The Flynn Center for the Performing Arts, Mark Morris Dance Center, Gibney, Dixon Place, The Tank, Town Hall Theater, Actors Fund Arts Center, The Dance Complex, and Spruce Peak Performing Arts Center. She is a two time recipient of The Emerging Artist Award (Green Street Studios), a recipient of the Creation Grant through the VT Arts Council, the Vermont Artists Space Grant through the Flynn Center fo﻿r the Performing Arts, an Alumni Arts Award through Goddard College, and a Ben & Jerry's Foundation Community Action Grant.

As a Teaching Artist, Heather is focused on providing high quality arts engagement opportunities for students of all ages and abilities. Bryce's teaching methods are experiential, participatory, and student-centered. She is focused on community building and collaboration. Bryce has extensive experience working with special populations and in inclusive environments. She is sensitive to the needs of diverse student populations and skilled in scaffolding lessons for individual needs and strengths while providing opportunities for self-directed learning. She has expertise in working with people living with dementia, seniors, students who have special needs, people on the autism spectrum, and individuals who have movement disorders. Bryce has over 20 years of experience and currently works as a Teaching Artist for organizations including Alvin Ailey American Dance Theater, Lincoln Center Education, Durham Arts Council, CAPS, and The Center for Arts Education. She holds her M.F.A. in Interdisciplinary Arts from Goddard College. 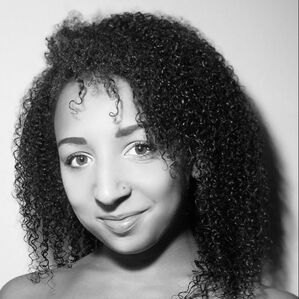 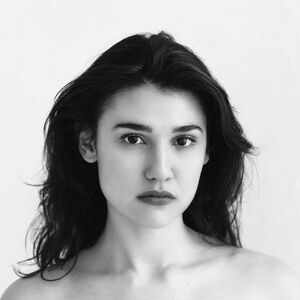 Born in Izmir, Turkey, Arzu Salman grew up in Charlotte, North Carolina where she received her primary training from Piedmont School of Music and Dance. She continued her education at The Ailey School & Fordham University where she has received her BFA in Dance and minor in Communications in 2018. At The Ailey School, she performed classic works such as Alvin Ailey’s Revelations and Night Creature , Jose Limon’s PSALM , and Devotion by Clifton Brown. While at Ailey she worked with Darshan Bhuller, Kanji Segawa, Brice Mousset, Ephrat Asherie, Netta Yerushalmy, and Juel D. Lane. She attended intensives of Hubbard Street Dance Chicago, The Juilliard School, and The San Francisco Conservatory. She is featured in music videos for Wilai, Melody English, and Sam Schall. Salman has performed concert works with Monica Hogan Danceworks, Queens Ballet Center Company, Spaces of Fontana, and Jiemin Yang. Salman is looking forward to her first season with the 92ndY, Bryce Dance Company and Yaa Samar! Dance Theatre. 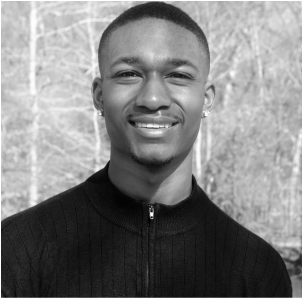 Dominique Lockett is a graduate from American Musical and Dramatic Academy (AMDA), in New York. He has trained in various dance styles including in Contemporary, Modern, Ballet, Jazz, Hip Hop, and Tap. Dominique has been dancing since he was in the third grade when he found his love for dancing with the Colours Performance Arts Program. He has also danced with Rampage from Howard University in Washington, DC, Arts Collective Dance Company at Howard Community College in MD and EnKore Dance Company in Laurel, MD. 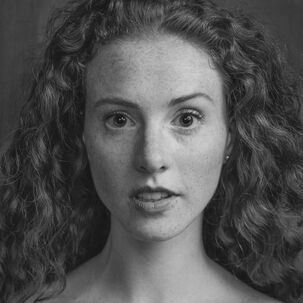 Kelsey Gangnath was born and raised in Trumbull Connecticut where she began her training at the age of six. She continued her extensive training with the Regional Center For The Arts during high school and the Performing Arts Center of Connecticut. Where she became proficient in ballet, modern, jazz, contemporary and character and folk dance. Kelsey receive her B.F.A at Adelphi University in 2014 under direction of Frank Augustyn, Catherine Denisot-Lawrence, and Orion Duckstein. During this time Kelsey studied and performed works by companies such as Taylor 2, Netherlands dans theatre and Martha Graham. Most recently Kelsey received her Master of Science from Sarah Lawrence College in Dance/Movement therapy. 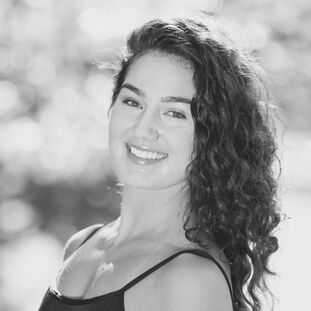 ​Ryah Paloma is a dancer from Cape Cod, Massachusetts. Paloma originally started out as an actress performing in numerous shows, one of which she danced in. That was the catalyst for Paloma's transition to dance training. Paloma graduated in 2018 with a BFA in contemporary dance from the University of North Carolina School of the Arts (UNCSA) under the direction of Susan Jaffe. She had the opportunity to perform works by BJ Sullivan, Sean Sullivan, Kelly Maxner, Brenda Daniels, Cat Miller, Paul Taylor, Martha Graham, Robyn Mineko Williams, Larry Keigwin, and Shen Wei. Since graduating, Paloma served as an intern with Carolyn Dorfman Dance. Paloma furthers her dance training by attending summer intensives at Earl Mosley's Institute for the Arts, Boston Conservatory and Paul Taylor. 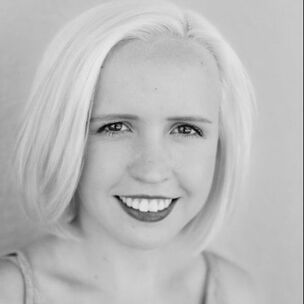 Tierney Sorensen is a dance artist born and raised in New Jersey.  She began her training at Jamie’s Dance Odyssey under the direction of Jamie Down. She also received private ballet training from Barbara Sandonato and Gabriella Yudenich among others. Sorensen trained with The Koresh Dance Company in Philadelphia and was a member of the Koresh Youth Ensemble, directed by Melissa Rector. She attended the University of North Carolina School of the Arts, under the direction of Susan Jaffe and Brenda Daniels, where she received her BFA in Contemporary Dance in May of 2018. Sorensen was also selected to attend the Kyoto International Dance Workshop Festival in Kyoto, Japan where she took classes with artists from all over the world. Tierney recently worked as a Keenan Fellow with Lincoln Center Education where she learned skills to be a teaching artist and presented her first evening length choreography.